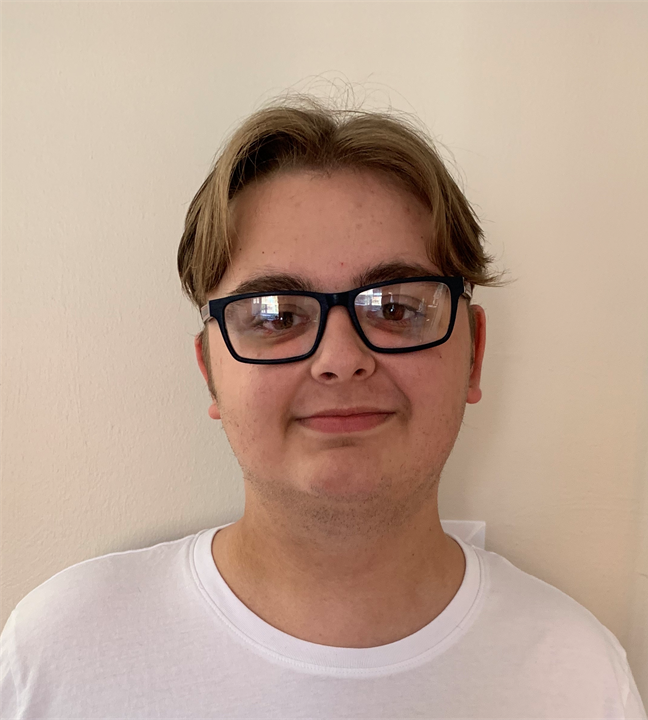 A second-year law student at Edinburgh Napier University has won a competition organised by the Law Society of Scotland, with his argument that an internationally recognised definition of ‘ecocide’ could provide an effective legal instrument in helping address climate change.

Lewis Hay’s essay argues that an ecocide law, similar to the internationally agreed definition of genocide, could create a pre-emptive responsibility for companies to prevent environmental damage.

“It would create a duty of care for states and corporate actors in which they would be bound to act before any mass environmental damage could happen,” writes Lewis (he/his).

“There is no doubt the legal professions will increasingly be called upon to advise our clients on climate crisis issues, and of course we each have a personal interest in doing what we can to help meet the Paris Agreement aims of limiting global warming.”

In his essay, Lewis argues that defining and enacting the crime of ecocide as law should recognise environmental damage and degradation caused by humans as a crime of strict liability. He cites the Deepwater Horizon spill of 2010 to illustrate the issue. “Lack of intent [then] undermined US prosecution efforts.”

Since causation is difficult to prove with corporate ecocide, “an ecocide law would create pre-emptive responsibility for companies to prevent environmental damage.

“When making decisions, states and corporate actors would be prohibited from financing and carrying out actions that support a large amount of environmental harm. The implication is that by stopping major polluters… from continuing to release large amounts of carbon dioxide, stress and instability on the atmosphere are abated.”

While the Paris Agreement aimed at reducing emissions over time, placing the focus on environmental harm, through the adoption of an internationally agreed definition of ecocide, means actors would be legally bound to act.

Let’s hope the politicians in Glasgow are listening.

Lewis will receive £100 as a prize, and a place the Law Society’s COP26 Conference on 29 October.