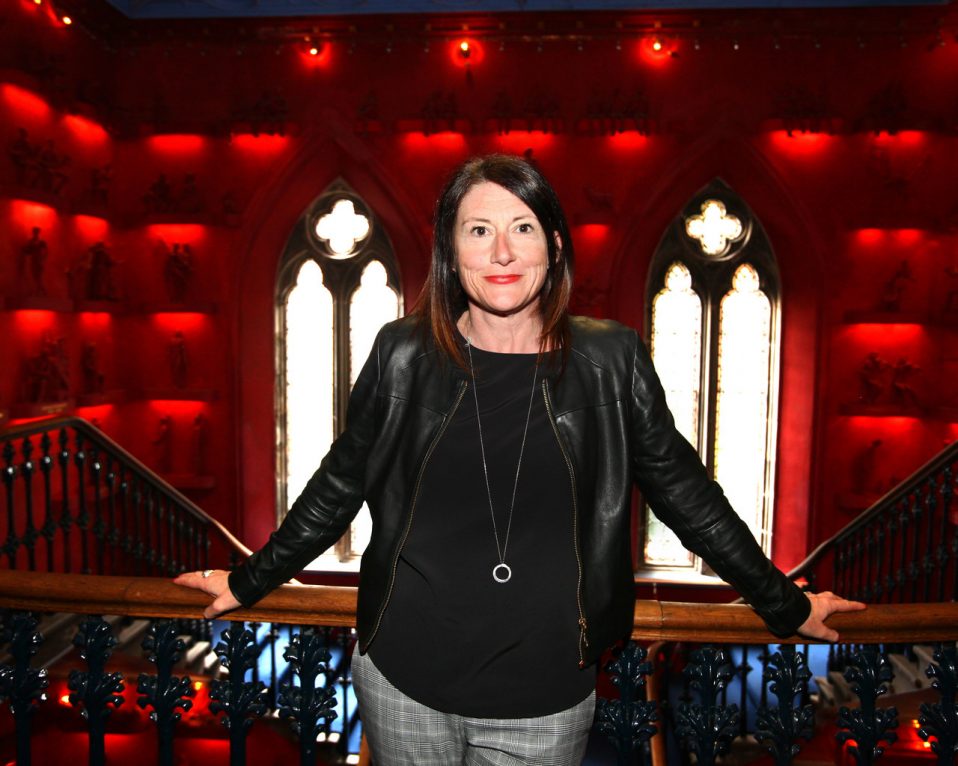 Dr Jane Ali-Knight, Professor in Festival and Event Management at Edinburgh Napier University is partnering with The Institute for Global Food Security (IGFS) at Queen’s University Belfast, Great British Bake Off star Andrew Smyth and Jamie Oliver’s team to bid for a place in Festival UK* 2022, which is a massive showcase of arts and science creativity to take place across the UK in 2022.

Getting through to the Research and Development stage now gives the team the opportunity to develop concepts and ideas that could manifest in a celebration of food, food science and all things culinary.

Together, the 30 shortlisted teams are made up of 22 UK-wide collaborations, with two each from Northern Ireland, England, Scotland and Wales. They bring together more than 500 organisations and individuals, from both private and public sector, including freelancers and emerging talent, with many working together for the first time.

Independently run, and led by Chief Creative Officer Martin Green, Festival UK* 2022 is backed by the four governments of the UK with £120 million of new investment. It’s been designed to stimulate hard-hit economies and the arts sector with a series of 10 exciting public-engagement projects running throughout 2022. They may be live, or digital, but probably both, as the project as a whole seeks to reach 66 million people world-wide.

The final 10 pitches will be selected after each Creative Team presents to a panel in February 2021 with the full festival programme announced later next year. In the meantime, all 30 shortlisted groups have been awarded £100,000 each to develop their bids.

Festival CEO Martin Green said: “Festival UK* 2022 is a massive experiment in creativity with the core values of being open, original and optimistic, and encouraging teams to think big.

“It’s wonderful that so many brilliant people, offering extraordinary creativity across STEAM, want to collaborate beyond their usual disciplines and with people they might not have worked with before.

“It hasn’t been an easy selection process, so we’re really pleased to hear that some new creative relationships will continue amongst those who were not chosen, as well as being excited to see what the 30 creative teams come up with over the next couple of months.”