Give young people a voice and a role 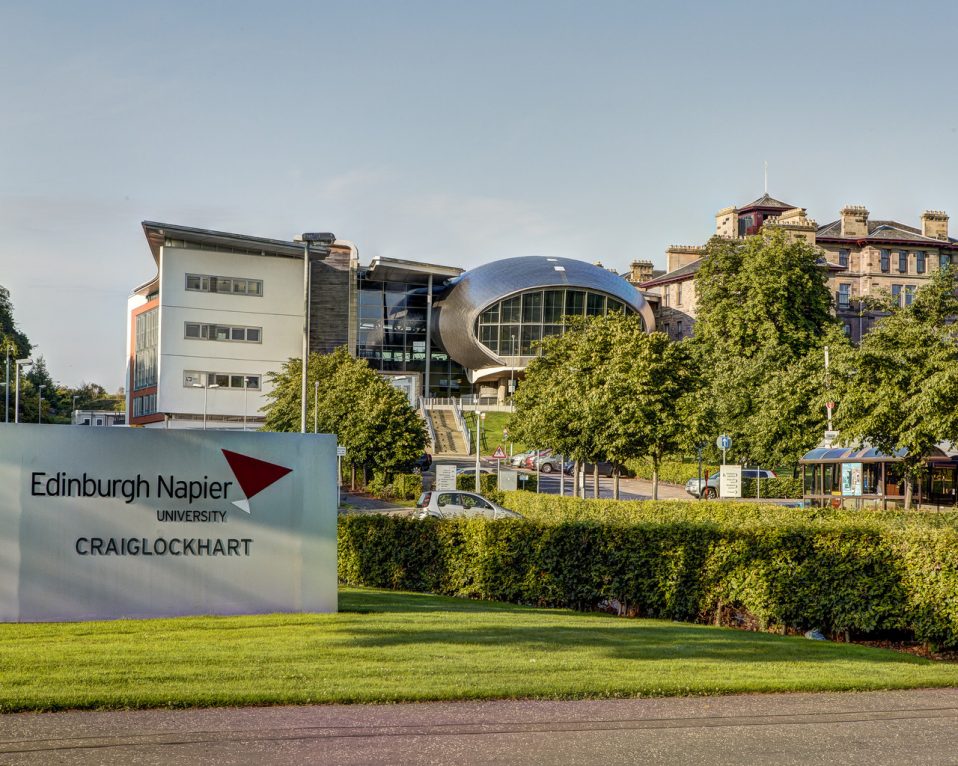 Youth work which helps young people play a part in Scotland’s economic prosperity has been unrecognised and underfunded, a new study has found.

Researchers also called for the younger generation to be given a greater voice in framing the policies which govern their role in society.

The report, The Social Exclusion of a Youth Population in Scotland, by business academics from Edinburgh Napier and St Andrews Universities, found policy makers and youth work organisations had a radically different take on how to tackle the problem of “youth exclusion”.

The researchers believe this difference in focus has led to some core youth work being underfunded and may have hampered attempts to help people out of poverty and boost social inclusion.

They called for young people’s stories and experiences to be incorporated into policy-making alongside statistics and targets, concluding: “Putting the young person at the centre of policy design, not just in intent but in person, will make young people the agents not the objects in policy”.

They added: “Youth workers and youth work organisations need recognition, in professional and in financial terms, of the capacity developing and support work that they do.  It will be important to revisit the policy of funders in awarding grants to recognise youth workers’ insights into ‘what works’ and to adequately fund this work.”

The research, funded by the RSA (Scotland) Venture Fund, was carried out by Professor Brian Howieson of Edinburgh Napier’s Business School and Dr Juliette Summers of St Andrews’ School of Management.

In the first case, managerial jargon such as “quality improvement processes”, “the bottom line”, “audit activity” and “details of stock and flow” was common. By contrast, the youth workers spoke about the need to build young people’s confidence and self-esteem.

The researchers said: “At present, there is limited voice for young people in the policy documents and limited opportunities to set their own criteria for success. There is an over-arching ‘top down’ approach in policy… most often this excluded young people’s direct voice or participation.”

They added: “A remedy would be to include young people’s stories as relevant data in policy design and outcomes – not just statistics, measurements and targets. There is a need for a new design and way of thinking that taps into young people’s experiences, stories and humanity.”

Dr Juliette Summers said: “Our research has highlighted the vital but underfunded work done by youth work organisations in helping young people develop essential inclusivity skills. Given the persistence of youth social exclusion in Scotland and the Scottish Government’s emphasis on inclusive growth, now is the time to take a fresh look at policy assumptions and start a new national conversation about inclusivity.”

Professor Howieson added:  “Youth and Social Exclusion is not a tame problem that can be managed into non-existence.  Let’s reframe this problem as a wicked problem and re-think the leadership required to solve this complex and complicated problem.  It will be very important that, in reconceiving leadership, all voices are heard.”

Jamie Cooke, Head of RSA Scotland said: “We are delighted that we were able to support this important piece of work.  We believe strongly in the importance of giving young people agency and voice in shaping the support provided for them, and hope that this report will help to take that debate forward.

“Co-created and collaborative policy offers a greater opportunity for sustained impact, and we hope that policy makers will take the recommendations and findings of the report on board.” 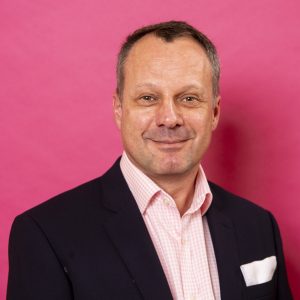