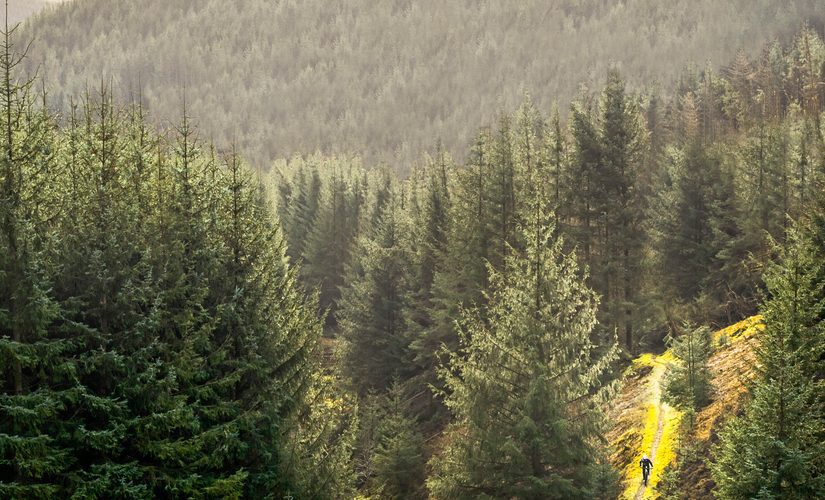 New research into the use of electric mountain bikes (e-MTBs), led by researchers at Edinburgh Napier University’s Mountain Bike Centre of Scotland, has found they could have a role to play in reducing health inequalities – as well as offering a ‘unique opportunity’ to promote wellbeing.

The study, which was the largest undertaken into the recreational use of the e-MTBs, gathered more than 1300 responses were gathered from riders, retailers, manufacturers and land managers across Scotland, England and Wales.

It found evidence of an older participation base than general MTB cyclists, as well as a broadly similar number of disabled respondents to the British average, suggesting they could help more people stay fit and active.

Other conclusions included an increase in speed and distance covered throughout the year in comparison to other cyclists, this the majority of individuals participating to benefit mental health or have fun. Cost is the main barrier to participation and this is an important consideration moving forward to make it fully accessible as a sport.

The final report also makes nine recommendations to organisations involved in the sector, including education relating to trail etiquette and outdoor access codes, reducing the financial barriers and promoting its health benefits.

Within this research we attempted to understand the rider, the industry, and the most popular trails to ride e-MTBs on.  We continue to see a growth in this sector of the cycling industry and its great to see new users entering the sport for the first time. e-bikes really can smash down barriers making cycling accessible for all regardless of fitness, gender, disability or age. It’s great to see more individuals accessing green spaces to have fun and improve their mental health – we all need a bit of that after the last few years. The Stakeholders are trail blazers here, using this information to help with trail developments, infrastructure, and rider education to support e-MTBers just as the sport is gaining momentum.

Since being introduced into the cycling industry, sales of e-bikes have grown exponentially over the last five years. They are expected to surpass 130 million in 2023 with some estimates predicting as much as an eight-fold increase by 2030.