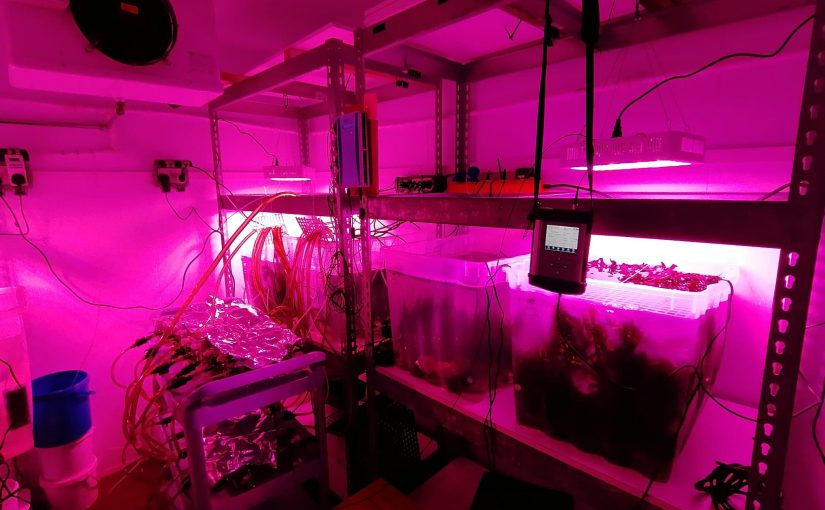 Fluctuations of oxygen levels in marine coastal ecosystems are important to determine the response to climate change  of marine fauna.

That is the finding of a paper published in June for The Royal Society, based on research involving Professor Karen Diele and Dr Marco Fusi, a postdoctoral fellow in the School of Applied Sciences at Edinburgh Napier University. Both have been working with Dr Jenny Booth , who is the paper’s lead author, and Professor Christopher McQuaid of Rhodes University, South Africa. The experiments that led to the findings have been conducted in the aquarium facilities of the St Abbs Marine Station, on the south East coast of Scotland, in collaboration with Marine Station researcher  Erica Chapman.

Coastal animals exist in habitats that are characterized by daily and seasonally fluctuation of environmental parameter:: for example, oxygen cycles vary between day and night and summer or winter.

Marine species evolve in this fluctuating environments and they have developed strategies to exploit cycling environmental change.

The team’s research – entitled Diel oxygen fluctuation drives the thermal response and metabolic performance of coastal marine ectotherms – published in the Proceedings of the Royal Society B,  shows that both velvet crabs and blue mussels normally exploit fluctuating daily oxygen supersaturation to cope with nightly oxygen undersaturation and overall to improve their thermal resistance. 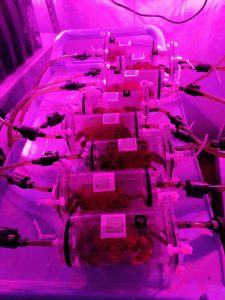 But as the environment alters at an increasingly fast pace, due to anthropogenic activity, the impact on natural feedback mechanisms is affecting the ability of these species to adapt to future thermal stress. The adverse impact is likely to be true for most coastal ectotherms, or animals that depend on external sources of body heat, as they rely on the same feedback mechanisms.

“The increasing metabolic demand of animals under warming are sustained by producing periodic oxygen supersaturation through coastal primary producers,” explains Marco Fusi. These are plants, algae and some bacteria that can photosynthesize.

“We demonstrate that the provision and resultant variability of oxygen by primary production are important drivers of the thermal responses of coastal animals, and the intensified response we see is foreseen to become increasingly important under future climate change,” adds Karen Diele.

This thermal response of both plants and animals results from the complex interaction of several factors, beyond temperature alone. “While primary producers will have their own specific responses to ocean warming and acidification, it is likely that coastal habitats such as seagrasses, kelp forests, mangroves and coral reefs will be important as refugia, where oxygen variation can drive the metabolic performance of animals in a changing world,” adds Marco.

“As primary producers, they are likely to have an increasingly important effect under climate warming; both on permanent residents and transient animals that use these habitats as nursery sites.

The disappearance of diverse communities of macroalgae in coastal waters is therefore a threat to biodiversity, not only through habitat loss, but also through reduced oxygen variability and the effects of this on animal thermal responses.”

The full paper can be read here 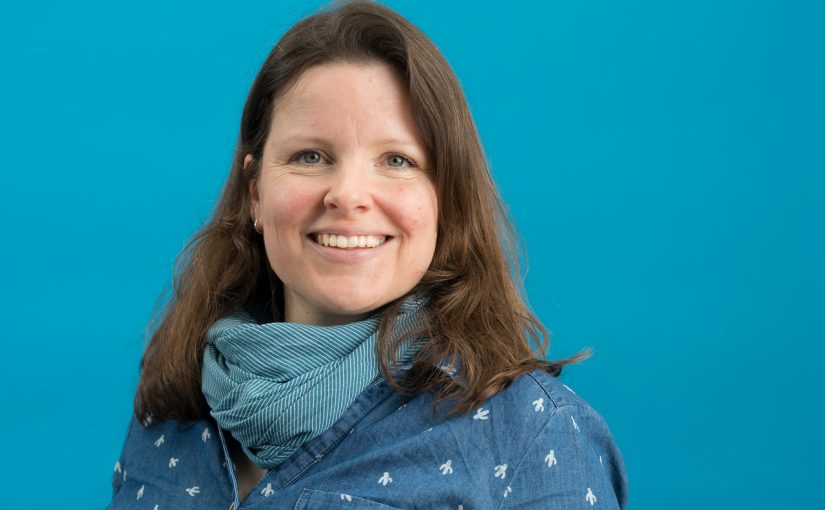 Associate Professor Dr Sonja Rueckert (School of Applied Sciences) recently received funding (US$ 381,688) from the Gordon and Betty Moore Foundation, to lead one of the 42 teams of scientists that are to be supported over the next three years as part of the Symbiosis in Aquatic Systems Initiative (US$ 140 million).

The initiative aims to develop and advance model systems to gain better understanding of how these symbiotic associations evolved and function.

Dr Rueckert says: “The international team I am leading will work on culturing techniques for gregarine apicomplexans infecting marine and freshwater invertebrates (Fig. 1). The team includes  researchers from the UK, USA, Czech Republic and France. 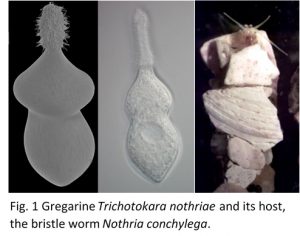 “This is very exciting, as we can now develop our culturing approach, which will enable scientists to advance fundamental research on the evolutionary steps of symbiosis in the Apicomplexa (important parasites for humans and livestock, e.g. causing Malaria).

“Having a culture system will make it easier to identify key cellular and molecular transitions in the evolution from free-living relatives to intracellular parasites.

“My research organisms of interest, the gregarines, cover the whole range of symbiotic relationships with their hosts from mutualistic to parasitic, and therefore play a crucial role in the understanding of the evolution of this symbiotic association.

“The unique, collaborative set up of this program will foster the exchange of techniques and ideas of about 200 scientists from different disciplines with the common goal to advance the field of aquatic symbiosis.’