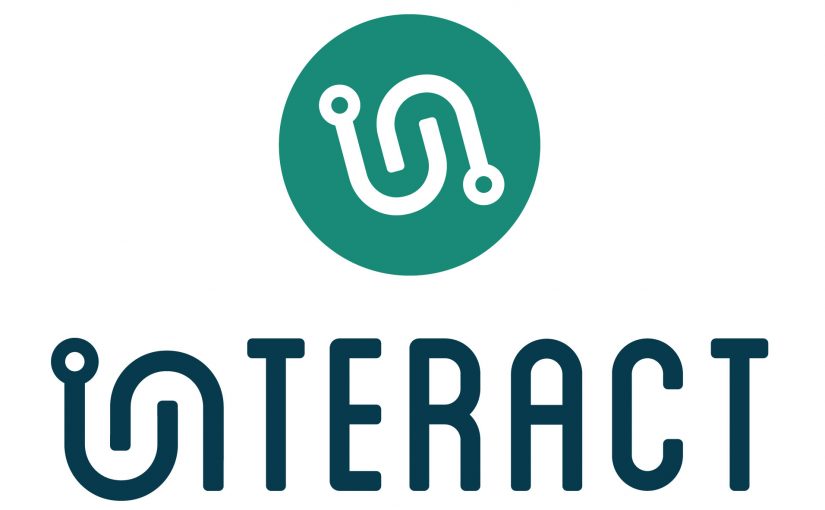 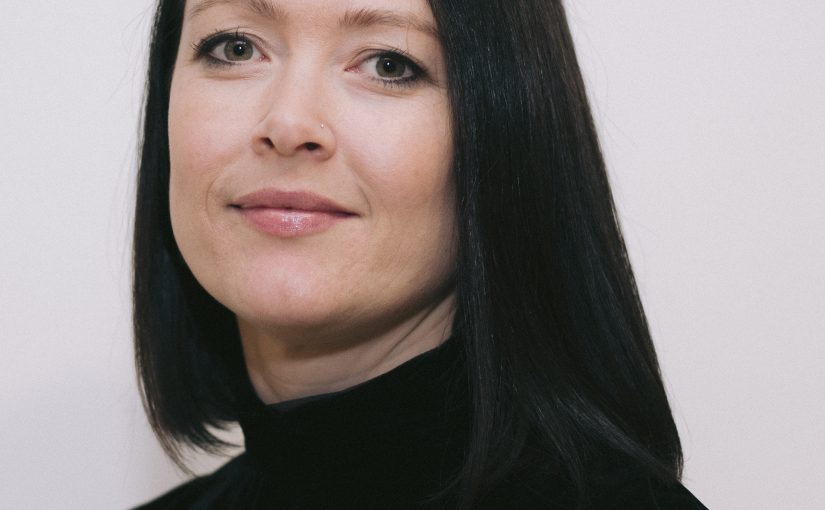 The IAG is being established to report on whether current legal or ethical frameworks need to be updated in order to ensure Police Scotland’s use of emerging technologies in relation to operational policing is compatible with human rights legislation and best practice.

Dr Aston has an outstanding record of collaborative research on policing both in Scotland and in Europe, including involvement in major international projects on community policing and stop and search.

Since 2018 she has been Director of the Scottish Institute for Policing Research, a strategic collaboration between the Police Service of Scotland and 14 of Scotland’s universities. It offers a range of opportunities for relevant, applicable research to help the police meet the challenges of the 21st century, several of which are outlined in its latest annual report.

Dr Aston’s latest appointment follows her recent role as chair of the Police Scotland External Reference Group on Cyber Kiosks (digital triage devices), which ended in December 2019. She also participated in Unity – an Horizon 2020 EC-funded project on community policing. It explored the use of technology to enhance communication with the public, with Dr Aston acting as co-lead for the Ethical, Legal and Social Implications work package.

In 2019, Dr Aston delivered the keynote address at the Centre for Policing and Security’s 30th Anniversary Conference on Technology and Legitimacy in Policing, speaking on Street Policing in Smart Societies.

Her latest appointment will see the delivery, by early 2022, of a report to the Justice Secretary including specific recommendations or concrete products (such as a code of practice) to address any identified issues with new and emerging technologies.