Debating can seem intimidating from watching on the sidelines, with speakers appearing confident, passionate, and flawless. However, debating consists of skills that anybody can learn. Debating may not be something that you encounter every day during your work but these skills can be incredibly valuable and are definitely transferable.

A debate is a structured contest about an issue or resolution. A formal debate involves two sides: one supporting and one opposing. Debates may be judged in order to declare a winning side.

The benefits to debating include:

There are multiple formats a debate can follow. The basic debate structure is as follows:

Barack Obama and Mitt Romney during a Presidential Debate in 2012. Debating is an important skill in many aspects of life, from winning political seats to negotiating new contracts as a lawyer.

Roles of the Speakers

Each speaker typically does the following in a debate:

The first speaker on the affirmative team presents arguments in support of the resolution. (5 – 10 minutes)

The first speaker on the opposing team presents arguments opposing the resolution.

The second affirmative speaker presents further arguments in support of the resolution, identifies areas of conflicts, and answers questions that may have been raised by the opposition speaker. (5 – 10 minutes)

The second speaker on the opposing team presents further arguments against the
resolution, identifies further areas of conflict, and answers questions that may have been raised by the previous affirmative speaker. (5 – 10 minutes)

In university, it is common to have debates that feature “Points of Information”. This is where during a speech, the opposition is allowed to ask a question or make a point. 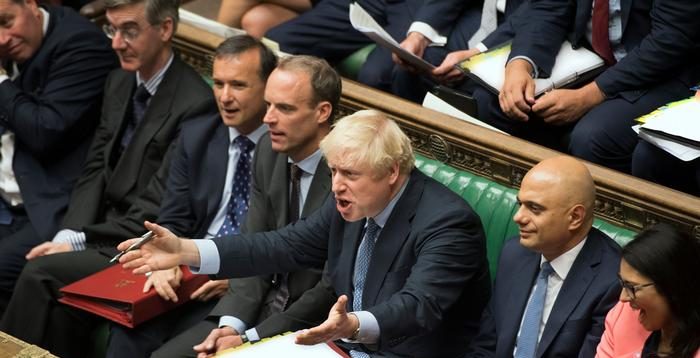 The Prime Minister during a Parliamentary Debate.

Providing definitions for technical terms during your speech can help the judges and audience to better understand your argument. The best method to determine whether you should define a term is to ask yourself: will my speech be confusing if I do not define this term? Could the opposition misinterpret what I mean without a definition?

For example, the motion could be “This House believes we should ban plastic straws”. It is rather clear what “plastic straws” are but what does “ban” mean?

If the topic is vague then you will have more choice of definitions. You have a duty to pick a clear definition and one that will create a good debate. If not, this may cause a definitional challenge which will ruin the debate and frustrate the judges.

If one definition passes both tests then that is the one you should use. When providing your definition, explain the context used to form the definition. This is important because your understanding of the context may be different from others due to various factors, such as religion, culture, gender, etc.

There are various ways of dividing up cases according to groups of arguments, such as social/economic/political, etc. You could assign each speaker to handle a group.

Arguments are weakest at the evidence stage as it is easy to argue against, for example, the evidence may consist of isolated examples or there may be counter-evidence. But it’s not a good technique because the opposition can provide more evidence or rebut your criticisms.

It is difficult to rebut claims because they are usually reasonable but if you can attack a claim then that speaker’s whole argument falls apart. So if you think a claim is vulnerable then rebut it but you will need a strong explanation to show why it doesn’t matter.

There are common flaws you can look for to form a rebuttal:

1. False dichotomy – this is where the speaker is trying to falsely divide the debate into two sides even though there are more alternatives than they state. It is likely the speaker is doing this on purpose but in some cases, they do not understand the debate.

2. Assertion – this is when a speaker presents a statement that is not actually an argument because there is no reason to believe that the statement is valid. It may just be an assumption. You can point out that there has not been enough examination to prove this validity and then give a reason why the assertion is (probably) not valid.

3. Morally flawed – arguments can be morally flawed, for example, “All criminals given a prison sentence should be given the death penalty instead, this will save the country money and space.” What has been argued is true but it’s clearly morally flawed.

4. Correlation rather than causation – a speaker may suggest a link between two events and suggest one led to the other. But the speaker may not explain how one caused the other event which can make an argument invalid.

5. Failure to deliver promises – sometimes a speaker might fail to complete a task they promised to deliver. For instance, they may state that they will provide evidence supporting a certain claim but they may lose track of what they have said and not actually do this.

6. Straw man – the opposing team introduces an argument and then rebuts it. They may use an extreme example of your proposal or perhaps they were hoping that you would make this argument.

7. Contradiction – an argument the other team presents may contradict one of their previous arguments. You must point out that the arguments cannot be true simultaneously and then explain how this reduces their case’s credibility.

8. Compare the conclusion to reality – think “what would happen if what they (the other team) are suggesting is implemented right now?” This usually shows that it’s more complicated than they have suggested and the changes can cause secondary problems.

Judges generally score the speakers looking at this criteria:

2. Style / Manner – How the debaters speak, including the language and tone used.

3. Strategy / Method – The structure of the speech, the clarity, and responding to other’s arguments. 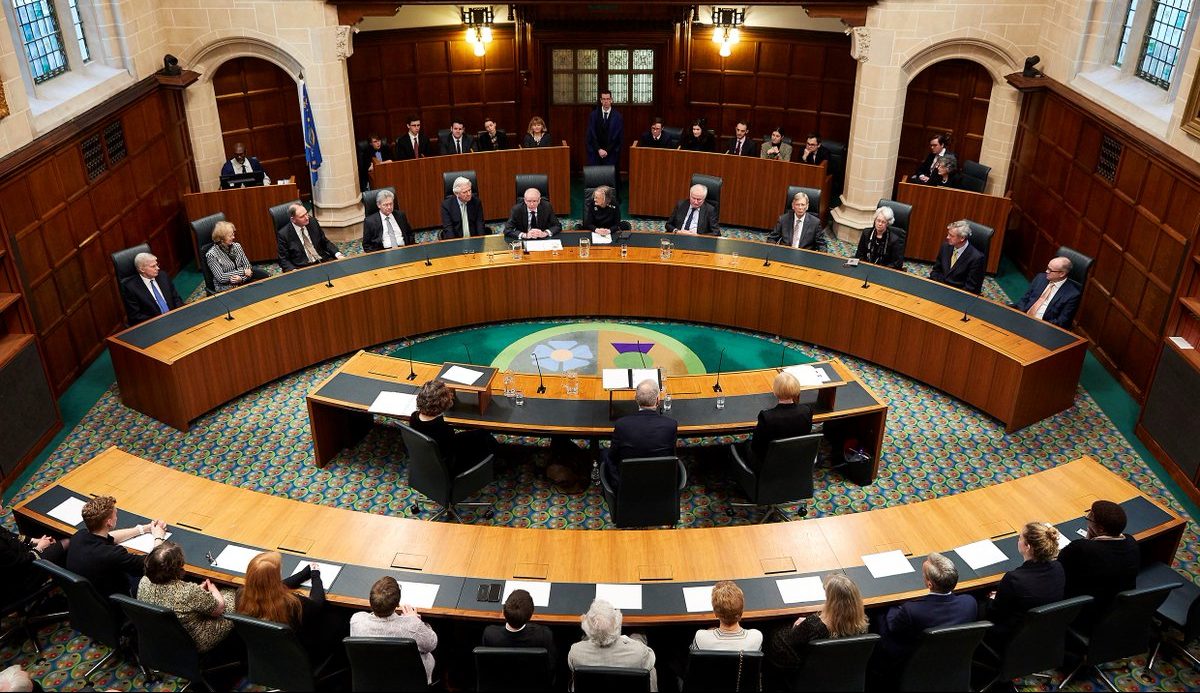 The UK Supreme Court in session. Debating is an important skill for lawyers to possess, in particular criminal and litigation lawyers.

To meet the judge’s criteria, you will have to develop certain skills such as the following:

Information and guidance extracted from Virtualspeech. 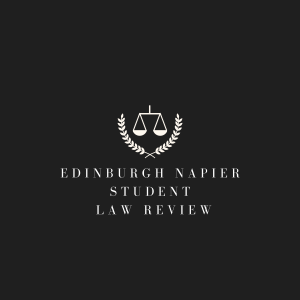