Royal historian Sue Woolmans spoke to a packed book festival audience about her book ‘The Assassination of the Archduke: Sarajevo 1914 and the Murder that Changed the World’. Her opening comments highlighting that Franz Ferdinand was ‘…not a pop group’ and that her motivation for the book was ‘to rehabilitate a decent bloke’ led you to believe that an interesting hour lay ahead.

Sue’s introductory session discussed how the critical part that Franz Ferdinand played in the events of the 28th June 1914, which were seen to trigger WW1, are often overlooked. This and an attempt to remedy to the world the Austrian court’s negative attitude of him were seen as key inspirations for writing the book.

An enlightening and warming account of the young Archduke was given, revealing as normal an upbringing as possible, with a loving and supportive family. However, he was seen to be shy, withdrawn and often sickly and was overshadowed by his younger brother ‘Handsome Otto’. Sue recounted interesting anecdotes of Franz’s army career, Grand Tour and life as heir to the throne. In 1895 he suffered TB and the opportunist Otto took over duties while he was ill. To Otto’s dismay he made a full recovery and as an aside we are later told that the duplicitous Otto comes to an unsightly end with syphilis.

We then divert to the fascinating and moving account of Franz’s relationship to Countess Sophie. Sue presents wonderful insights into Franz’s compassion and determination as he didn’t want to have an arranged marriage but ‘marry for love’. Even though Sophie was not seen to be his equal and everyone within the royal family was against the marriage Franz was unfailing in his love for Sophie and managed to persuade his father, Franz Joseph, to let a morganatic marriage go ahead. Described as a ‘devoted couple’ and ‘unspeakably happy’ Sophie was not allowed to take her full title instead being named Duchess of Hohenberg and, their children, Sophie, Max and Ernst would also never be heir to the throne. An idyllic domestic scene is created as the Ferdinand’s are said to have had a happy family life and Franz a loving and dutiful husband and father.

Franz is shown to be a visionary thinker who fully understood that war would be catastrophic for both Austria and the region instead proposing a ‘United States of Europe’ He was seen to be outspoken holding views that were often contrary to what was expected leading him to get a bad press.
Sue reveals surprising insights into the politics of the time showing that Franz was fortunate enough to have good relationships with other European leaders, particularly Kaiser Wilhelm who would visit the family and as gardening was one of his passions would discuss, not the politics of Prussia, but the roses in the Ferdinand’s family home.

The story reaches a dramatic and fatal conclusion on Sunday 28th June 1914 as Franz and Sophie visit Sarajevo on the Serbian holiday of St Vitas day, an occasion to celebrate Serbian patriotism, to open the new premises of the state museum. Seen by many as a dangerous undertaking especially as waiting in the wings was Gavrilo Princip, a member of the Black Hand terrorist group who saw Franz Ferdinand blocking independence and vowed to assassinate him.

Sue compassionately recounts the tragic story of the couple’s death and the even more tragic reaction from the Viennese people who appear unmoved by what has happened, the Emperor even stating that it was ‘one less worry’ for him and even the funeral was turned into a massive snub.

Sue presents what could be a modern day soap opera – the scandals, backbiting and injustice whilst portraying Franz and his family as wholly realistic and likeable people. 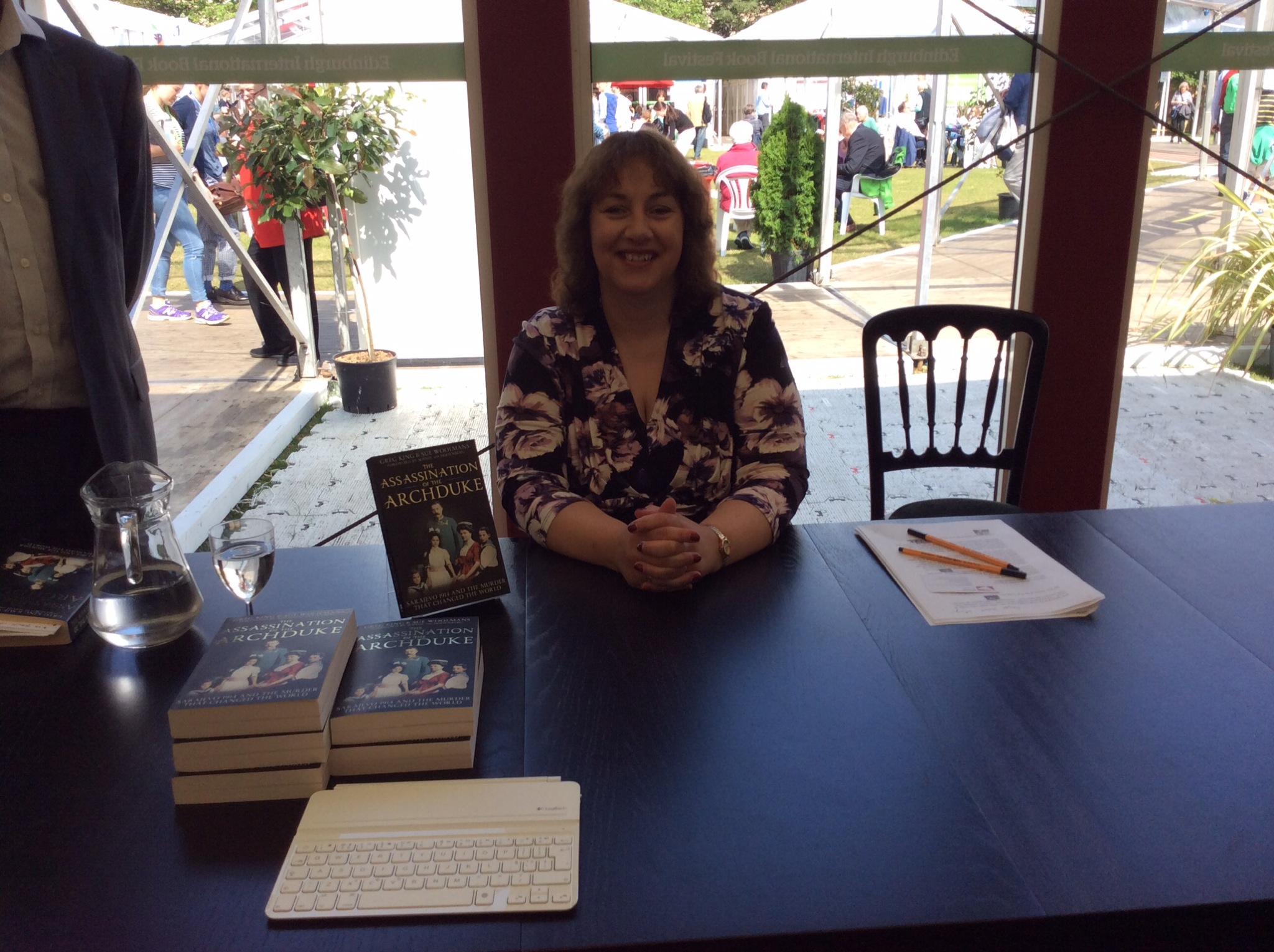 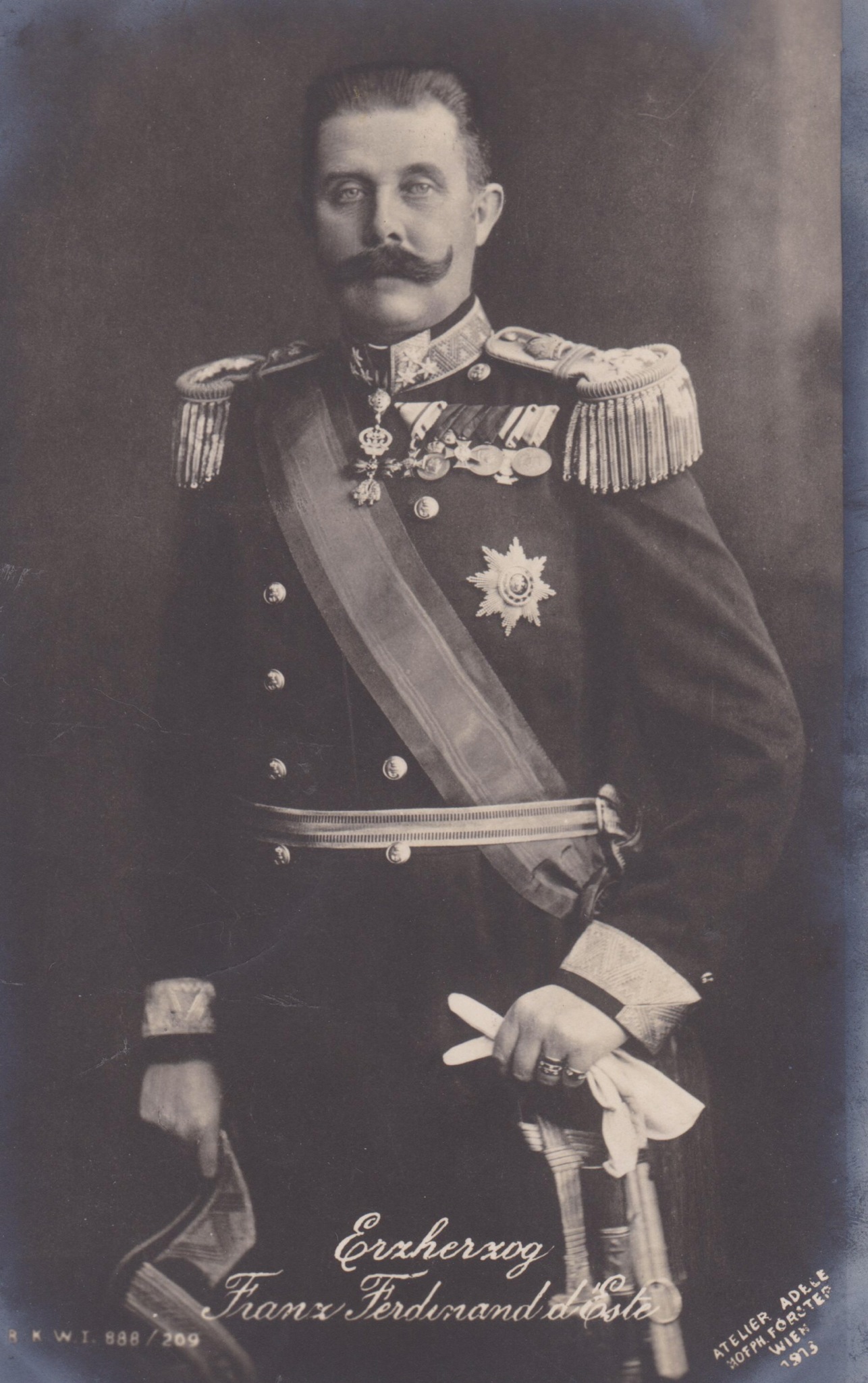 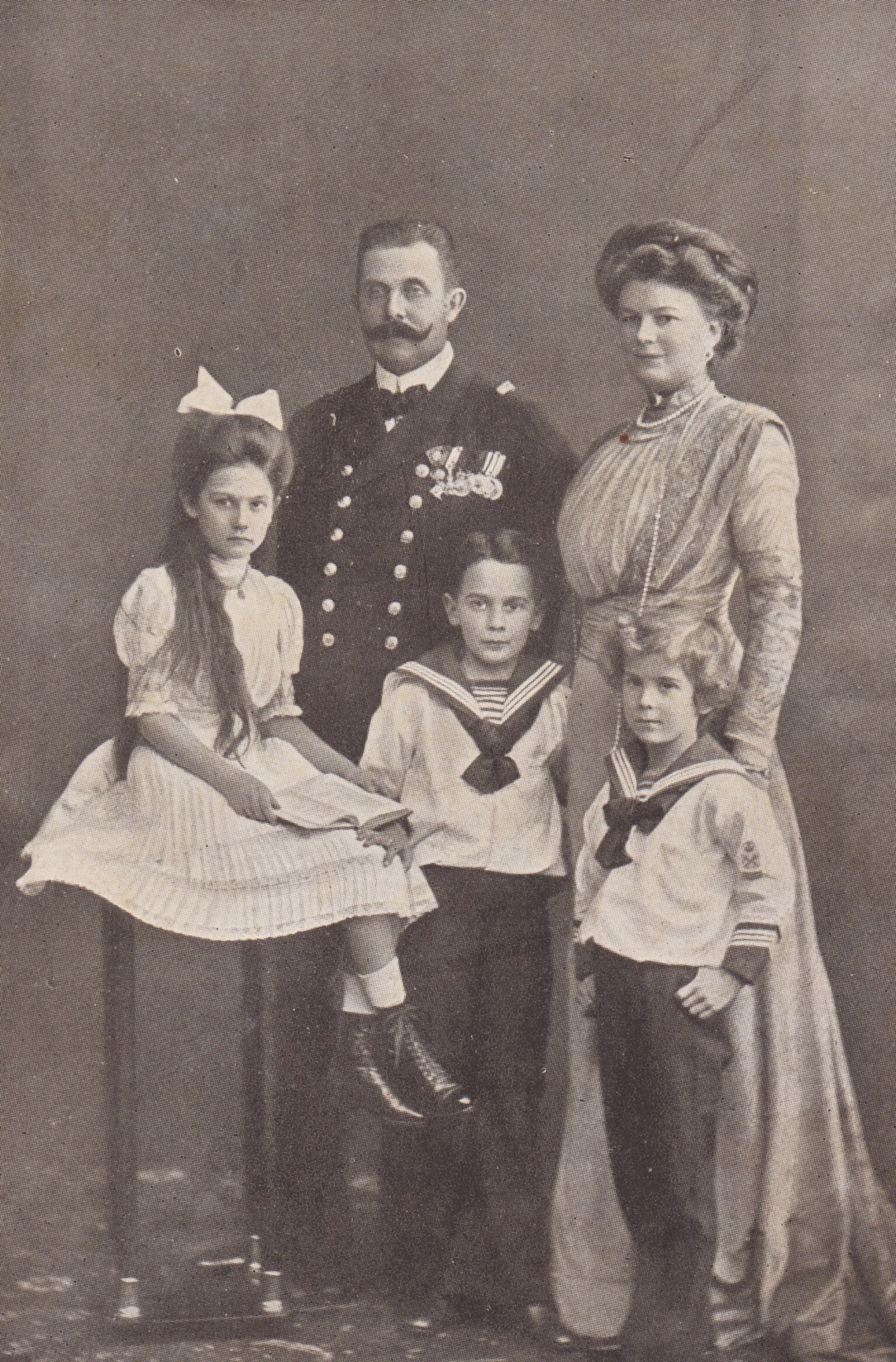