The Belt and Road Initiative: Economic Development for All or a Geopolitical Power Play? 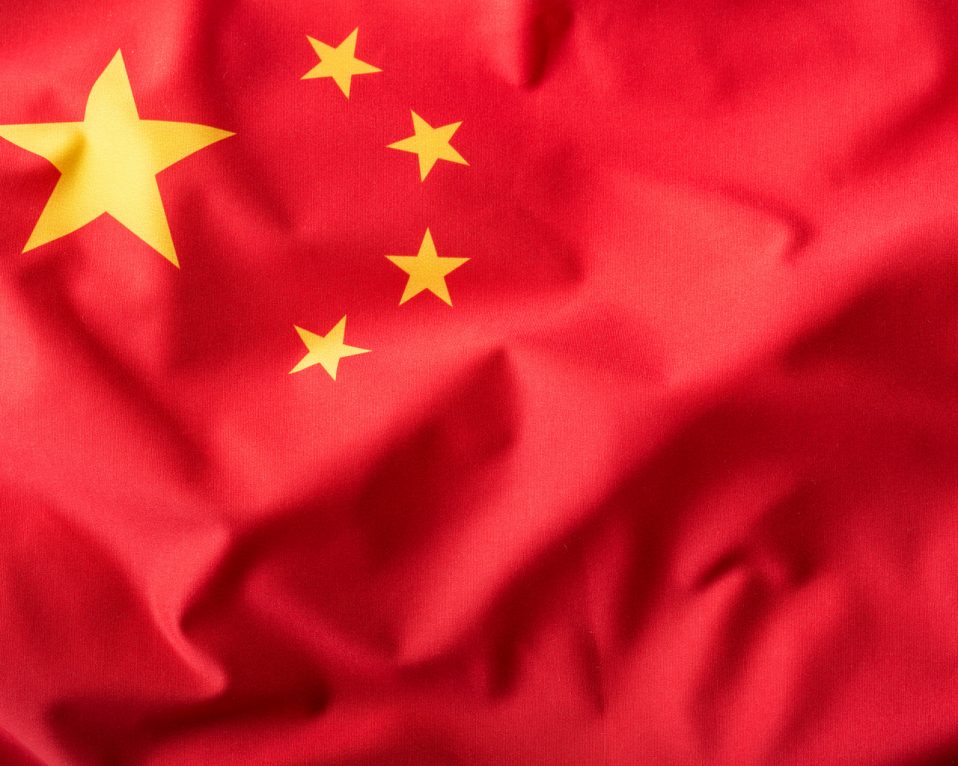 Irrespective of the economic outcomes, the Belt and Road Initiative has created a new core–periphery relationship in China’s favour.

In 2013, Chinese President Xi Jinping unveiled his Belt and Road Initiative (BRI), invoking the ancient Silk Road as he announced China’s latest plan for its continued economic development. Reviving the trade routes and cultural exchanges that linked the major civilisations of Asia, Europe and Africa, the World Bank suggests the BRI could improve connectivity and cooperation on a transcontinental scale across more than 70 countries. In 2019, the Centre for Economic and Business Research forecast that Beijing’s plan to connect East with West is estimated to add 4.2% to global GDP by 2040.

However, while the BRI is understandably viewed with optimism in some quarters given its potential to deliver investment, jobs, transformational infrastructure projects and general economic development, it is viewed with considerable anxiety by others because of the implications of some countries not being able to meet their debt obligations. As of 2018, OECD data reported that China’s non-performing assets (debts or other payments and reimbursements which realistically cannot be repaid) in the BRI have reached $101.8 billion.

Irrespective of the economic outcomes, China will gain geopolitically from the BRI and in doing so transform the current core–periphery relationship from the West to East, or more pointedly – Beijing. A number of economic and geostrategic factors are likely to facilitate this.

First, China can sustain losses that would be anathema to any private Western company and its shareholders. This highlights the issues around competition in imperfect markets for Western firms, whereby they are unable to justify short to medium-term losses to their shareholders – a calculus that does not matter for state-backed geopolitical investors. Fundamentally, while the BRI economic model suits China and its development trajectory, it is entirely unsuited to private Western firms and their requirements for short-term stock market gains.

Second, the West is unclear and does not have an active strategy to counter China’s dominant role in the BRI. The ‘West’ in the widest possible sense does not know whether to treat the BRI as an economic or political initiative. Therefore, the West is currently unable to devise an effective counterweight response to China’s dominant position, given Western countries’ propensity to separate business and political activities at transcontinental level. The execution of China’s BRI policy, by contrast, faces no such ambiguity around politics and economics. This is a product of ‘Lishu’ relationships, whereby Chinese multinationals move in coordination with the Chinese state.

Third, as China exercises its soft power via BRI projects it simultaneously extends its geographical sphere of influence and increasingly establishes the strategic foundations for the deployment of hard power. While China appears to show no immediate signs of wanting to exercise its hard power, concerns have been raised regarding China’s ‘acquisition’ of Hambantota Port in Sri Lanka on a 99 year lease, as the quid pro quo for the Sri Lankan government’s inability to service its debt repayments to China for the port’s $1.3 billion construction cost. Similar loans and grants have led to a series of ports coming under complete Chinese control or which are heavily indebted to Chinese government state-owned enterprises in the Maldives, Vanuatu, the Solomon Islands, and Djibouti where China opened its first overseas military base in 2017.

Geostrategically, Hambantota Port is also a half-way house between the Malacca Straight and the development of the Gwadar deep water port – a strategic infrastructure project forming part of the $62 billion China–Pakistan Economic Corridor. This corridor will help secure alternative trade routes and reduce reliance on the US-controlled Malacca Straight – a strategic Chinese weakness – where approximately 80% of China’s oil supplies currently pass to reach the Chinese mainland. BRI projects are better enabling China to secure it supply lines, mitigate its geostrategic risk, and project itself both in terms of soft and hard power, thereby extending its economic and geographic spheres of influence irrespective of the questionable economic viability of some projects.

In summary, the BRI promised much in terms of economic outcomes, yet in reality many of these positive externalities have failed to develop or are at least difficult to directly measure. For a conventional economic project this would signify failure, but the BRI is not a conventional economic project, but rather inherently geopolitical. The BRI brings into sharp focus the global geopolitical implications and outcomes of countries pursuing the Beijing, as opposed to the Washington Consensus. Some seven years after its inception, BRI host country participants must ask whether the short-term gains and lure of cheap and sometimes condition-free investment, particularly in areas of capital infrastructure, are ultimately a long-term sacrifice gradually leaving recipient countries beholden to their Chinese sponsors? Equally, as China increasingly utilises and exercises its soft power to embed its ideological perspectives and global reach, it must be asked: is there a gradual reduction in nation-state sovereignty, where ultimately in the long-run there can only be a win–lose relationship in favour of China?

Either way, as a supporter or opponent it is clear that the BRI has already transformed the long-term geopolitical landscape, creating a new core–periphery relationship in favour of East over West. Short of falling into the unthinkable consequences of the Thucydides Trap, it is difficult to see any change in the direction of that transfer of power from West to East in the 21st century. Irrespective of the economic outcomes, the BRI is currently proving to be a geostrategic masterstroke for China. 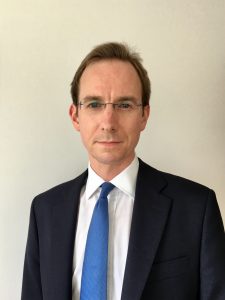 Dr Andrew G Ross is a Lecturer in International Business at Edinburgh Napier University and a Fellow of the Royal Geographical Society.

The views expressed in this Commentary are the author’s, and do not represent those of RUSI or any other institution.