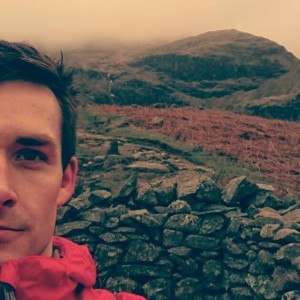 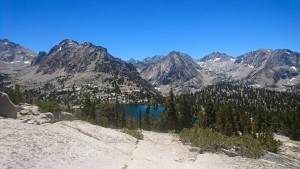 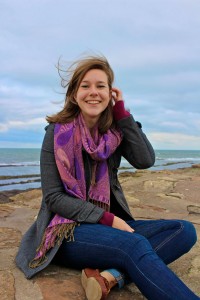 END_OF_DOCUMENT_TOKEN_TO_BE_REPLACED

Thank you to all our graduates who continue to fund the Student Grant Initiative (SGI) – your generosity now allows us to award over £30,000 a year to innovative student projects. The Initiative showcases the talent and ambition of Edinburgh Napier Students as well as having a positive impact on local and international communities.  Please click here if you would like to make a donation.

Ryan Latto, BN Nursing, recently returned from Moshi in Tanzania where he completed a four week placement with First Aid Africa thanks to support from the SGI: 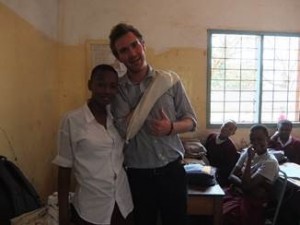 “The moment I heard about First Aid Africa I knew I had to take part. This Edinburgh based charity gave me the opportunity to travel to Moshi in Tanzania, at the base of Mount Kilimanjaro, to teach essential first aid skills. We first arrived at our placement after a few days on intense induction and we were excited to see how the next four weeks would pan out.

Our placement was a large secondary school housing 3,000 students eager to learn and head off to university. Developing our teaching strategy was the first challenge, having to teach in classes of 40 to 120 students of all ages. Immediately we found the teaching space limiting. However, many of the students were receptive to our classes, approaching the practical demonstrations with a lot of enthusiasm, creativity and humour despite the limited space. More importantly the students asked questions about why we treat injuries in certain ways and we talked a lot about the difference between what we taught and how they approached injury in their own culture.