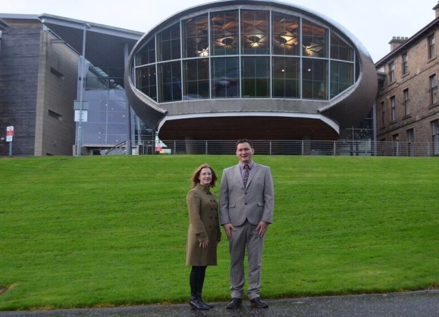 When @Weavermiles and I had the idea to facilitate a twitter platform for charity trustees and try this during Trustees’ Week, we didn’t know what to expect.  Would we spend the hour replying to each other’s tweets, with no-one else joining the @trusteehour conversation?

Soon after 8pm on 15th November, it was clear we needn’t have worried.  It was great to watch the themes develop, with the main limitation being how quickly my laptop would refresh after multiple notifications.

It’s worth going back to look again at the #trusteehour thread, as the volume of posts in that hour meant it was impossible to get a full appreciation of the range of comments and weblinks being shared in real time.

This blog will shed light on neglected gems you may have missed and shares weblinks from the thread as further resources.

It’s also another way to share the contributions with a wider audience.

There was a spike of almost 5,000 impressions/views of tweets around the first #trusteehour, with contributors from Saudi Arabia (hi @JohnLoughton!), Northern Ireland, Cumbria, Wales, a cluster of contributors in Edinburgh and Glasgow and points south too.

The theme, nominated by @GISALEGEND, was the ‘importance of board diversity & young trustees’.  Here are 10 things which stood out on my re-reading of the thread: