Beenish from Pakistan was worried about how she would settle in the city. However, she soon found all her home comforts, from halal meat to mangoes, the Muslim community to mosques in Edinburgh.

Travelling to a different country to study generally means you have to adapt to being away from the comforts of your own home. Coming from a Muslim country – Pakistan, I had my fair share of doubts relating to how I would manage living in Edinburgh.

The biggest of my concerns was the food as being a Muslim I could only eat halal meat. Also, with a busy routine that involved studying and work, finding time to cook food seemed like a distant thought.

As I discovered more of Edinburgh I got to know the variety of halal meat shops. Halal meat is easily available in all of Edinburgh, most of them are located around Nicolson Square in the Newington area. There is a large Muslim community in Edinburgh so, getting the raw stuff was not a problem for me anymore.

It would be a delight for every Pakistani to know that almost all of our local spices are easily available in Edinburgh. So, you can easily cook that spicy meal that you used to savour back home. Also, being a Mango lover, I was so surprised yet so happy to see Pakistani Mangoes being sold as a speciality here. It was a pleasant addition to all the things that made me feel right at home when food was concerned.

Although, I had my worries in times of my important assignments and projects as to how I would cook my food in such a limited time when pressure was already high it was a relief when I found out about the various famous Pakistani restaurants and takeaways. There are a lot of good Pakistani restaurants here in Edinburgh that provide halal food. They are not overly expensive and most of them offer very reasonable prices that a student can easily afford.

Finding the right mosques in Edinburgh

I am a religious person and follow the teachings of Islam. I was very late in finding out that there are so many mosques in Edinburgh available for Muslims. What surprised me was that even girls were going to pray in the mosques in Edinburgh which was such an uplifting experience as in Pakistan the girls normally do not go to the mosques. The Central Mosque in Edinburgh was the first option that everyone visited to read Jumma prayers. Though, there are many little mosques spread all over Edinburgh for anyone who wishes to read Jumma prayers or simply visit them.

I also saw the celebrations and fasts going on in the month of Ramadan. People were excited about it and kept the faith alive. The fasts in Edinburgh are longer than they are in Pakistan but a strong conscience kept everyone going.

For people who were concerned whether or not they could wear Muslim clothes or wear Hijab in Edinburgh, there are surprisingly a large amount of cloth shops, saloons and community clubs which are run by the Muslim community in Edinburgh. Hijab is perfectly fine if you wish to wear it. Everyone feels right at home where religious practices were concerned, as they can be followed by anyone independently.

I have been in Edinburgh for more than a year now and it is amazing how I have never felt the lack of home comforts here. There is so much in Edinburgh that relates to my home country. The culture and the society are very accepting and respectful to others’ cultures and traditions. They are happy to share your joy and more than willing to make you a part of theirs.

Overall, I feel right at home in Edinburgh. 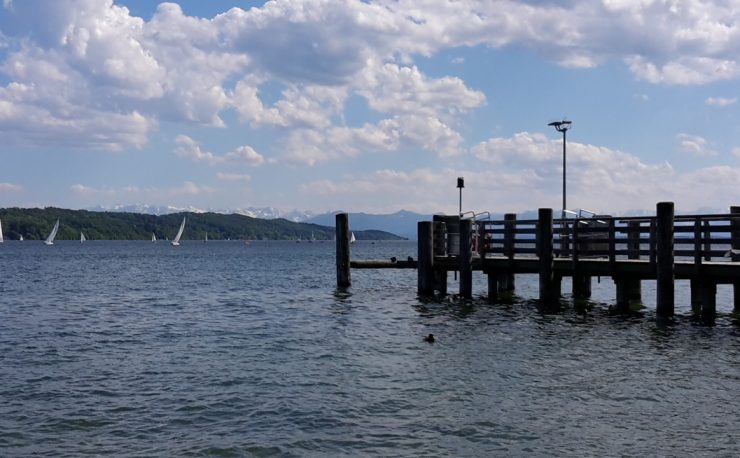 Okay, so for my first blog I thought I should start by sharing my experience about the struggle of deciding whether to go back to study or “play it safe” and keep on working. Ultimately, … 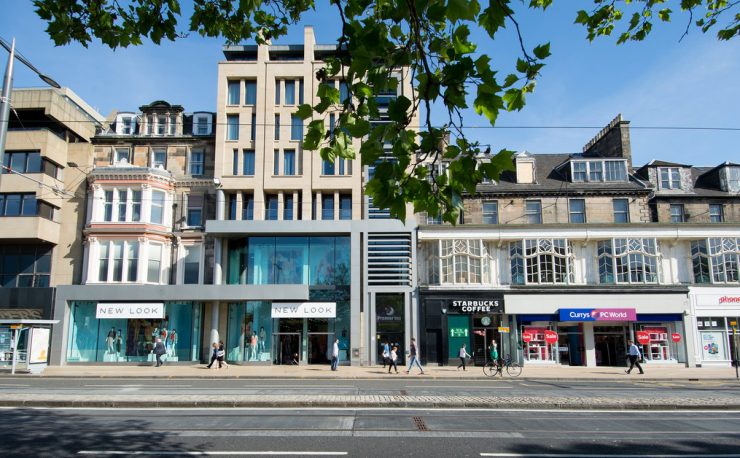 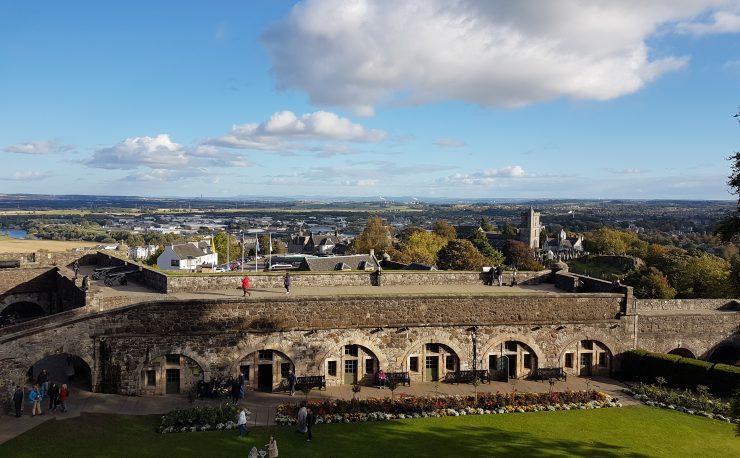 Edinburgh is a wonderful city and offers everything you could wish for; a beautiful old town, a vibrant student life with many pubs and bars, green spaces to relax, sandy beaches to take walks and … 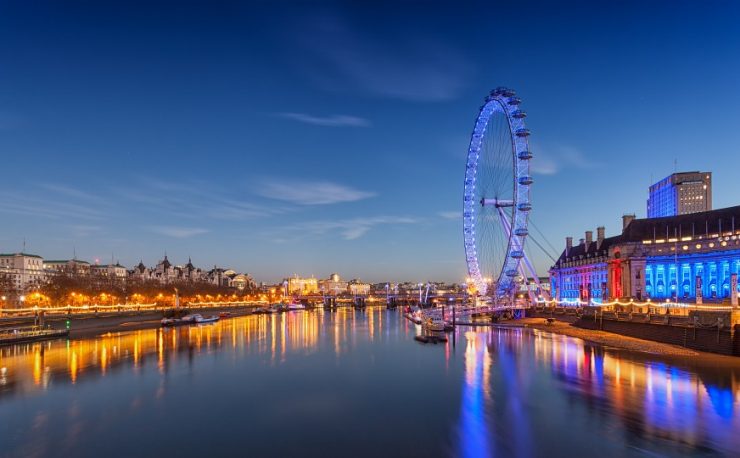 Hop on a train from Edinburgh to London and join international student ambassador Lauren at the London Book Fair. Studying MSc Publishing at Edinburgh Napier University has allowed me to get involved with lots of … 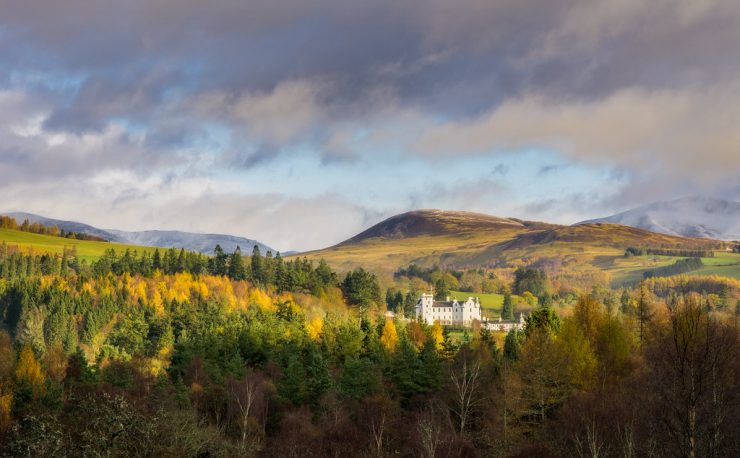