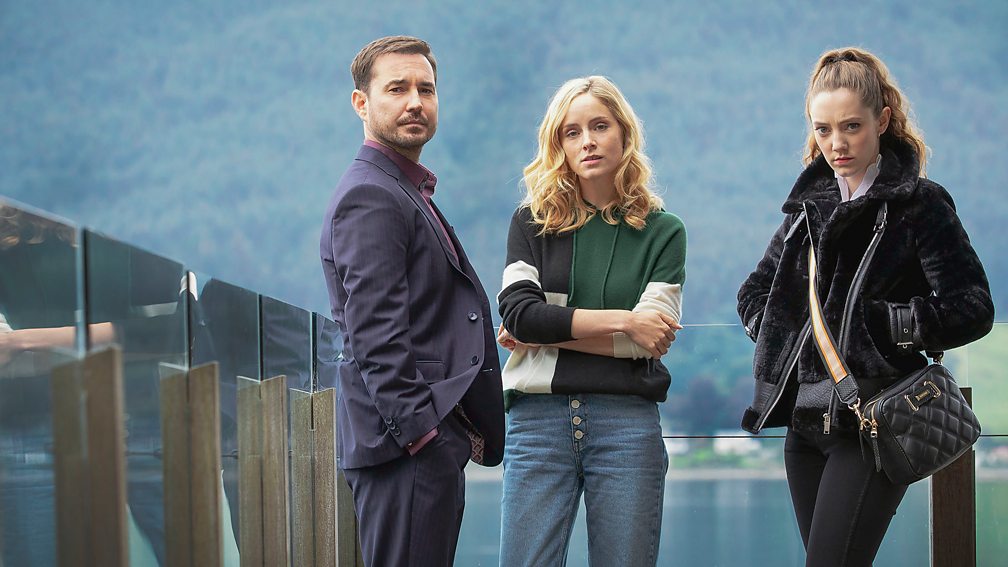 How many times have you watched a film or TV programme and been annoyed that they’ve got something factual incorrect? There are constant reports about the historical and factual inaccuracies in our favourite shows.

Our BAFTA award-winning screenwriter-in-residence for 2018, Nicole Taylor, met eight researchers from across the university to talk about the police system in Scotland, midwifery, the prison service, psychological conditions, and much more.  We’re delighted that some of these conversations helped Nicole’s research into surrogacy and youth justice, shaping storylines which featured in the BBC hit drama, The Nest as part of a project that aims to bring the worlds of academia and film closer together.

The work was part of a project funded by Wellcome as part of its Ideas Lab programme and saw the Beltane Public Engagement Network – which consists of the four universities based in Edinburgh – work together with the Edinburgh International Film Festival (EIFF) to facilitate the second-ever EIFF Screenwriter in Residence with Nicole Taylor.

This [screenwriting residency] led to a year of cups of tea all over Edinburgh with people who were prepared to help me develop my fledging ideas; who let me test my theories; and who gave me reading lists and introduced me to other people.  It was thrilling (I realise how geeky that sounds) to no longer be alone with my subject but to find it unfurling in all sorts of unexpected directions, courtesy of people who were experts in – and extremely excited about – exactly the things that were gripping me.

During this residency in 2017 and 2018 researchers from Edinburgh Napier, The University of Edinburgh, Heriot-Watt and Queen Margaret University shared their expertise areas including midwifery, the Scottish care, social work and legal systems as well as the police with the award-winning screenwriter. Nicole Taylor visited the university several times meeting researchers from different academic disciplines.

BBC One’s The Nest, which was released in 2020 starred Sophie Rundle and Martin Compston as a couple struggling to conceive, alongside Mirren Mack as a mysterious 18-year-old who offers to be their surrogate mother.

The drama tackles a number of issues relating to pregnancy, surrogacy, social work and child protection, with Edinburgh Napier’s Dr Sonya MacVicar, Dr Ariane Critchley-Morris and Dr Naomi Wadell using their expertise to help the drama stay as true to real-life as possible.

Dr Waddell and Dr MacVicar advised on the pregnancy that features in the drama, along with providing information on midwifery care in the UK and specifically how midwives react to a surrogacy pregnancy in relation to safeguarding.

It was a really enjoyable experience and fascinating to see how the script evolved over time. Nicole was so enthusiastic about the project and her drive and commitment to the story spilled over during meetings. My involvement actually started in 2018 when Nicole interviewed Dr Naomi Waddell and I as she researched the screenplay. It’s been an amazing journey since then and I feel privileged to have played a part in helping shape the complex storylines that run through the entire series.

Dr Critchley-Morris advised on the procedures and processes involved with social work practice in Scotland, along with answering questions and giving advice on what the legal position might be in relation to the baby in the drama series. She was also involved with giving feedback on the script for the final episode so that it was in line with current Scottish processes.

Being involved in this project was a lovely experience. I enjoyed watching the drama on TV and loved seeing Nicole’s working brought to life by a stellar cast and her amazing team.

“Many of the people we meet in child protection social work have difficult histories. As practitioners we need to meet individuals as they are today and understand what their history means to them and their families going forward. I feel like this is the same opportunity we are given with the characters in The Nest.