Make Pong- and play with a friend

To help us learn the basics of game design, we’re going all the way back to one of first arcade games – Pong!  Pong is a bit like tennis, with two paddles hitting a ball back and forth, gaining a point for a hit and losing if the ball is missed. It might be from 1972, but it can still be fun nearly 50 years later!

Remember to keep testing and tweaking your game as you go along – each game will be slightly different and as the developer you will have a sense of what works for your version! 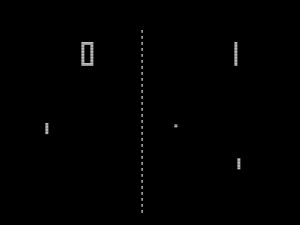 Pong involves two paddles and a ball to play. As you can see the original graphics are a little basic!

Set up the “collision” code on your ball 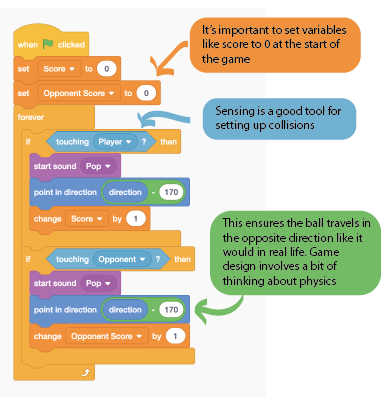 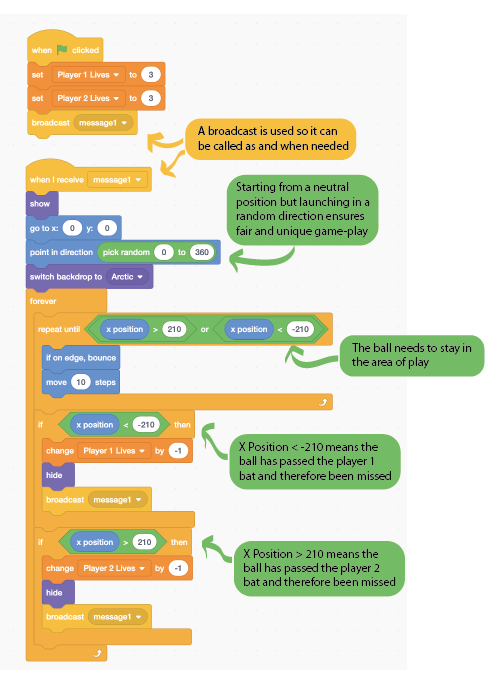 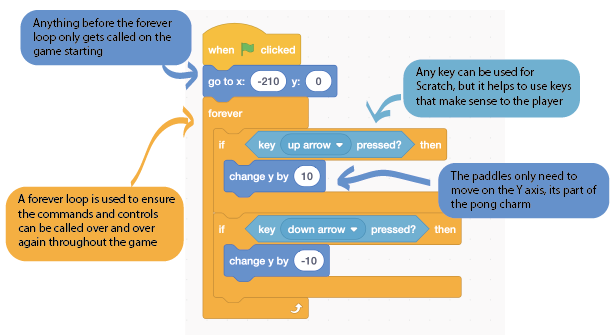 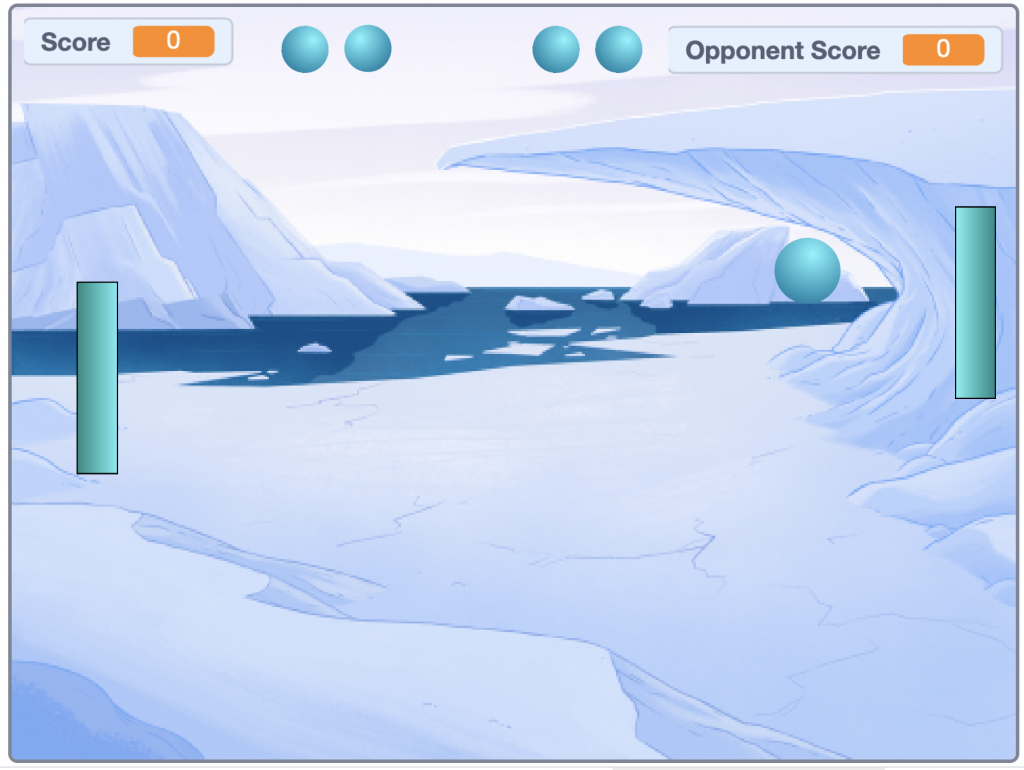 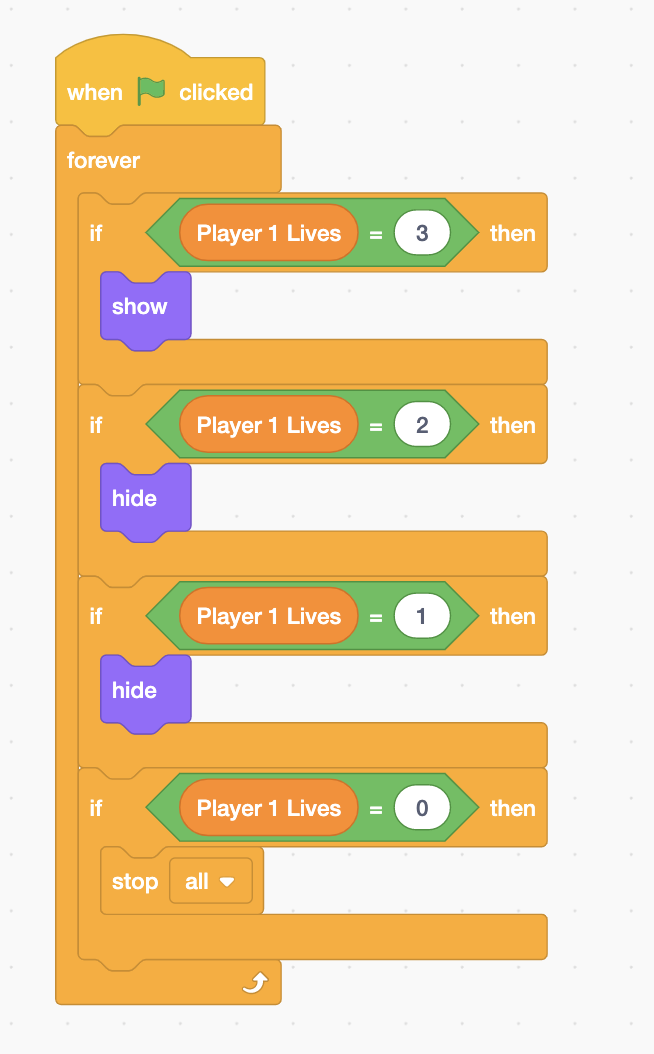 Grab a friend and test the games together.

Congratulations – You’re well on your way to being a fully fledged games developer!