Why did the chicken cross the road? To get to the other side! Thats the idea in Frogger! Frogger was a popular arcade game from the 80s. It involves getting a frog across a busy series of roads and rivers, avoiding cars and using logs to avoid landing on crocodiles. It became popular again in 2014 due to the mobile app Crossy Roads which through a redesign and updated characters helped bring Frogger into the 21st Century. Now it’s your job to make it even more modern and build your own Frogger. 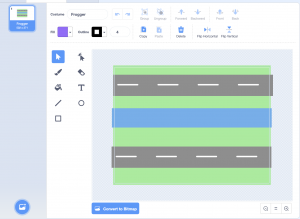 Add movement to your character 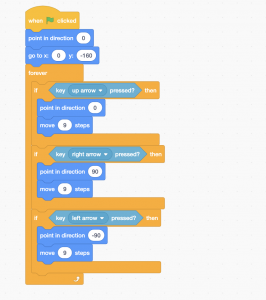 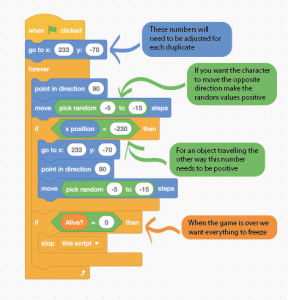 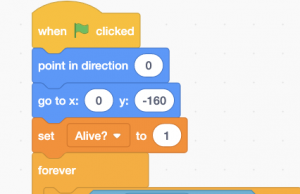 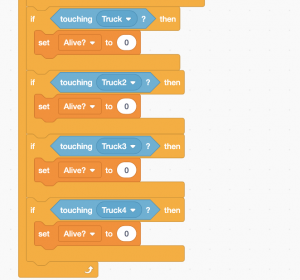 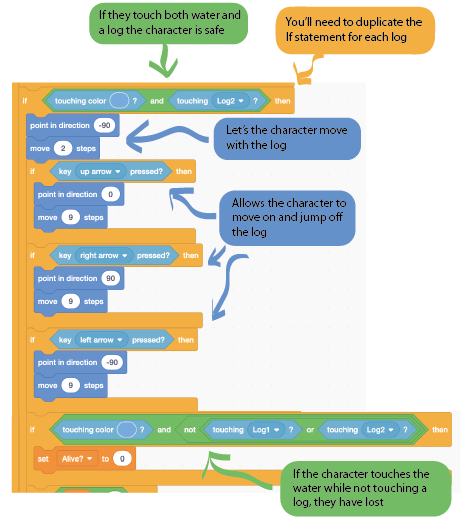 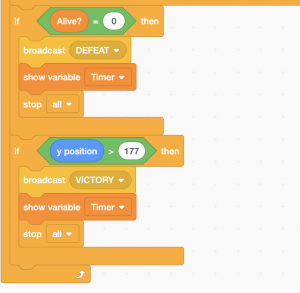 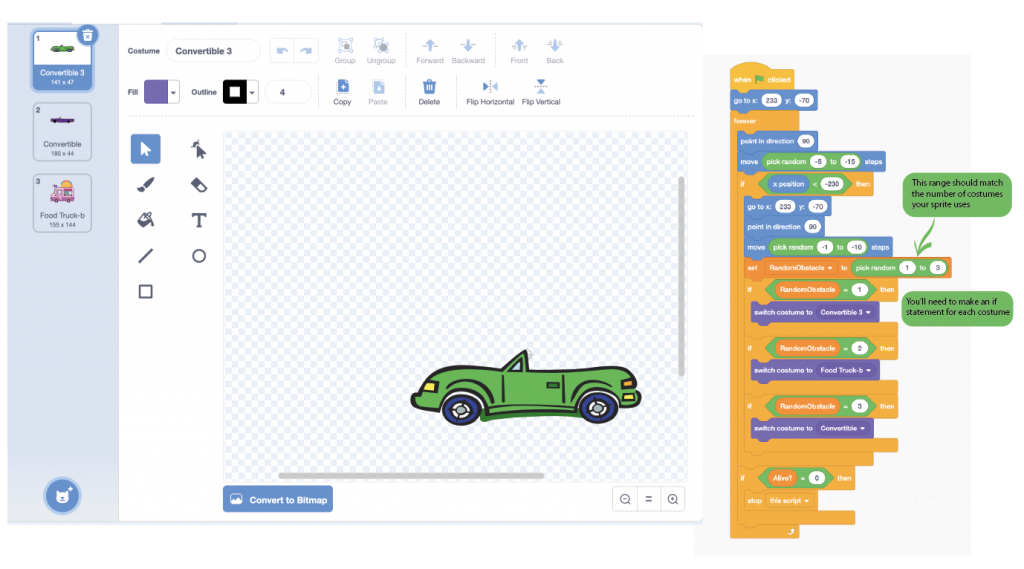 Congratulations! You’ve built a game! If you can build frogger from scratch, whats stopping you building the next Minecraft!